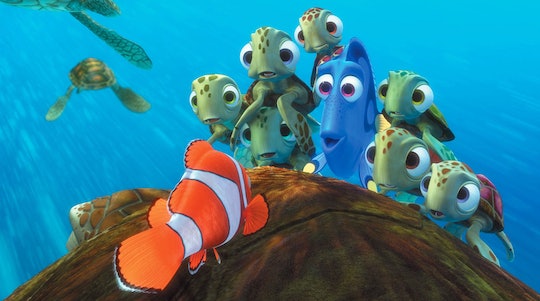 Disney+ is increasing its prices for both annual and monthly subscriptions.

If your family doesn’t already have a subscription but you’ve been considering getting one to watch Hamilton, Raya and the Last Dragon, or a slew of amazing Pixar movies, you might want to sign up for Disney+ before the streaming platform increases its prices later this month to save a little cash.

Disney+ Will Increase Prices On March 26

Starting on March 26, an annual Disney+ subscription will cost $79.99, an increase of $10. Monthly subscriptions will go up to $7.99, a $1 increase from the current price. And the Disney+ bundle, which includes subscriptions to Hulu and ESPN, will increase to $13.99 each month. This is the first major price increase Disney+ has done since it launched in November 2019. According to CNBC, these increases were officially announced by Disney during Disney Investor Day in December 2020.

Now, if you sign up for an annual Disney+ subscription before March 26, you can save $10, as Entertainment Tonight pointed out. And if you are already a monthly subscriber, you’ll be charged $7.99 instead of $6.99 after March 26, so you might want to transfer your plan to an annual one before then to save a little extra money if Disney+ is a staple in your house. After all, Disney+ hosts the first season of Bluey and a ton of other great kids’ shows your little one probably already plays on repeat.

There Is No Free Trial

While some streaming services allow people to watch the content before they decide to subscribe, Disney+ is not one of them. There is no free trial for Disney+, which means that you have to commit to the streaming service for at least a month (or year), and then decide to cancel at a later time. But with so many kid-friendly movies on Disney+ to choose from, you’re bound to find at least one thing you’ll want to watch as a family.