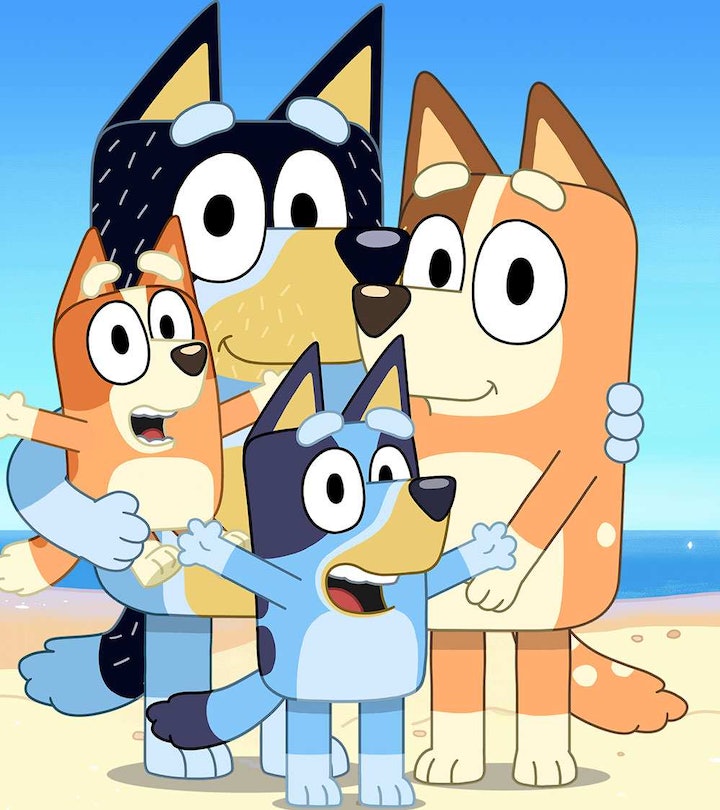 Make the most of screen time with these kid-approved shows from the big mouse in charge.

With a seemingly endless amount of content on Disney's streaming service, it can be hard to know where to start. Between nostalgic classics and fun new shows, there is a lot to choose from. So we've rounded up some of the best kids' shows on Disney+ to give you and your little ones plenty of ideas for what to watch during screen time.

Disney+ launched back in November 2019 with an impressive catalog of shows and movies for families to enjoy with content coming from Walt Disney Studios, Marvel, Lucasfilm, Pixar, and National Geographic. Since then, Disney+ has consistently added more films and series to its library, including plenty of options for kids.

Among the list of available shows to stream on Disney+ is The Proud Family, a Disney classic from the early 2000s that millennial parents are sure to remember fondly. Along with the original animated series, Disney has announced a reboot is coming to the platform soon and promises to be "louder and prouder" than ever before. Disney+ also hosts popular hits like Bluey, Doc McStuffins, and, of course, Mickey Mouse Club.

As you probably suspected, Disney+ has plenty to offer your family. Here are a few options to get you started.

Well, there you have it. All of the Disney+ content your heart desires. Happy watching!

This article was originally published on March 5, 2021