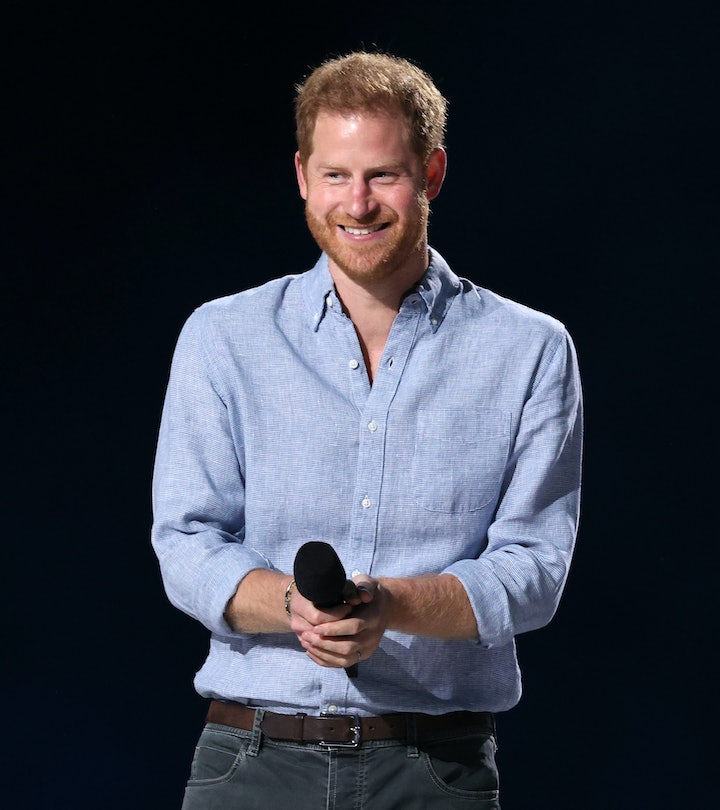 35 Photos Of Prince Harry Over The Years

From young prince to a dad of two!

Although they may no longer be senior members of the royal family, it's easy to think that Meghan Markle and Prince Harry are the most popular royals. But a lot of that has to do with Harry, who's been one of the most beloved royals for years. He just recently became a dad of two, and these photos of Prince Harry over the years show how he's grown from his mother's sweet boy into a caring, devoted husband and father who cares so much about others.

Like many, Prince Harry went through a time of struggle, during which he was not all that popular. He's even spoken about those years in interviews, explaining what was going on in his young life and heart that made him rebel against the stricture of royal life. The passing away of his mother, Princess Diana, at the age of just 12 hit him hard, and he bottled up that grief and channeled it into mischievousness, according to Newsweek.

Eventually, though, he said he "pulled my head out of the sand, started listening to people and decided to use my role for good. I am now fired up and energized and love charity stuff, meeting people and making them laugh," he told Newsweek in 2017.

That turnaround was one of the best things to see for fans, as Prince Harry seemed to take charge of his life and future. The life he's living now just showcases to the world what a great second act can follow heartbreak.

Never change, Harry. The world needs you just the way you are.