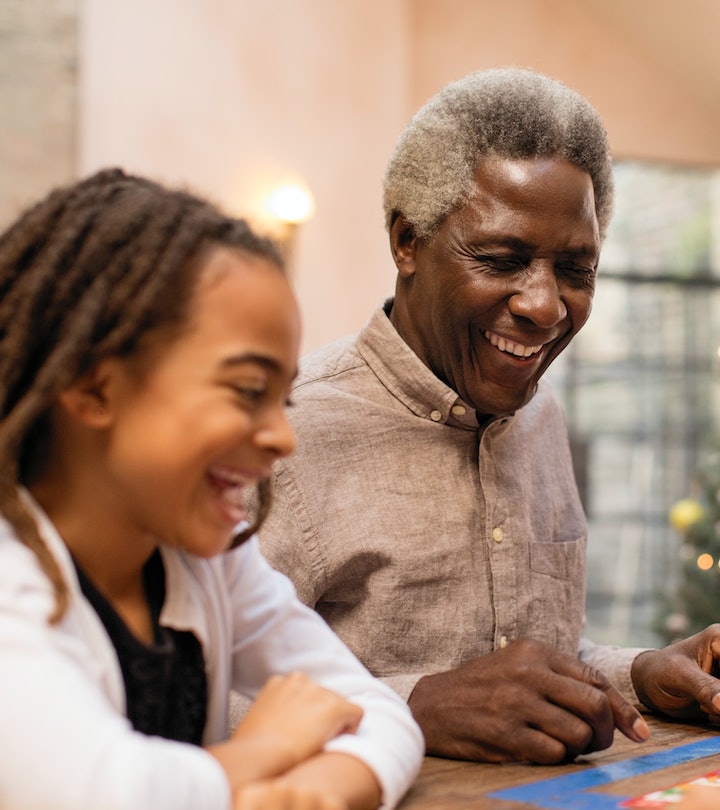 60 Bits Of Christmas Trivia To Delight Your Friends & Family

Did you know Jim Carrey’s makeup for How The Grinch Stole Christmas sometimes took up to eight and a half hours to apply? If you’re a big fan of Christmas trivia questions, or you need some fun facts to put together a Christmas game for your family, there’s no shortage of surprising knowledge to choose from. You could choose one theme, like Christmas movies, songs, or food, or choose a few from every category.

How you use Christmas trivia is up to you — it’s a fun activity for a holiday party, and also makes for great conversation starters when you’re sitting around the table with family.

If you’re looking for a mish-mash of miscellaneous Christmas trivia questions, you’ve come to the right place. Here you’ll find tidbits about how other countries celebrate, where favorite traditions started, and more.

Whether you have a trivia night planned for your kids or just want to shock them with your in-depth knowledge before you watch The Grinch this year, these facts focused on Christmas movies are here to help.

Whether you start jamming to Mariah Carey’s “All I Want For Christmas” the day after Thanksgiving or skip right over the holiday music playlists, Christmas songs can’t be skipped on trivia night. You and your kids can learn about record holders, history makers, and a funny pee pun that should have been.

History buffs may know some of these already, but for the average holiday lover, this round of trivia will be enlightening. And honestly, it’s kind of fun to know Christmas was once illegal.

‘Tis the season for delicious meals and festive desserts, and for every tradition you have around food and drink this time of year, there’s probably a piece of trivia to go with it. Just don’t go into this round of trivia hungry.

Whoever you’re playing this Christmas trivia game with, don’t forget to think of some catchy team names. The Dashers versus the Vixens, the Humbugs versus the Sugarplums...the options are endless.