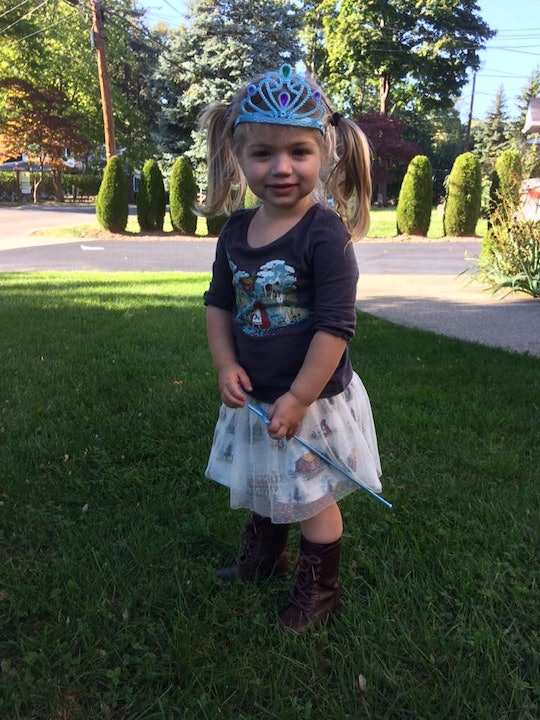 10 Things You Don't Have To Do When You're Raising A Girl, No Matter What Anyone Tells You

I am not a patient woman. So each time I became pregnant, I tried to find out the sex of my child as soon as possible. However, once I found out I pretty much did absolutely nothing with that information. This was in large part due to my natural inclination, but there was a degree of intention there, especially after I found out I was having my daughter. In the end, there are so many things you don't have to do when you're raising a girl that people insist you do, and my contrarian, angsty, feminist self wanted to push against all of them.

Spoilers for people who do not have a boy and a girl: they're way more similar than they are different. If you've parented one, you will 100 percent know what you're doing with the other. If children were articles of clothing, their tags would have the exact same washing instructions. You don't need to put daughters in the delicate cycle or line dry them because they can't handle the heat of the dryer or some other fictitious and condescending gender-driven belief. Are there differences? Of course. Every kid is different from every other kid because, you know, that's just how human beings work. But a daughter's gender (or perceived/assigned gender) is very likely the least complicated factor in figuring out how to interact with her or, at the very least, it's probably not the most important thing.

So what special instructions about raising girls can the collective "we," or at least you, ignore? Most of them, actually, but let's start with the following: