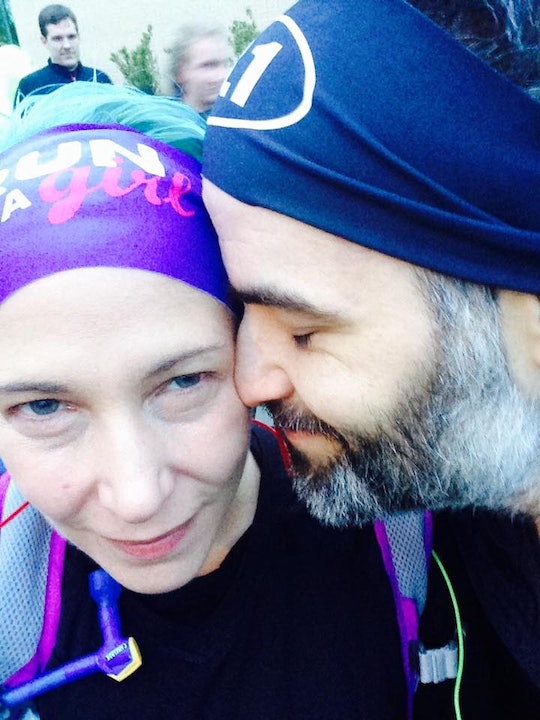 I honestly didn't fall in love with my daughter fully until we switched to formula. Before I was so worried about her health, my breast milk supply and trying to follow an insane routine of breastfeed, supplement, pump, and repeat 12 times a day. I felt like I failed, and I was literally attached to her all damn day. Those constant, endless struggles and compounded pressure changed the way I viewed myself, my self-esteem plummeted, I became suicidal, and I felt trapped. No one deserves to spend the newborn months hating themselves and resenting their baby, rather than snuggling, bonding, and recovering from child birth.

When we switched to formula, I felt like I could finally start loving her and loving being a mom. Feeding her became easy and not something to dread, but what's more is formula gave me freedom, peace of mind, and the ability to fall in love with myself again. I realized that motherhood isn't measured in ounces, and I was still a person with needs and joys that didn't have anything to do with what or how I fed my baby.