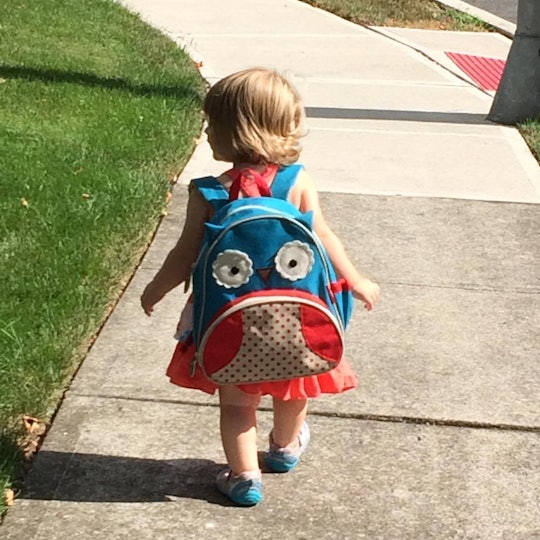 10 Ways Sex Positivity Will Help Your Kid In School

I make a big deal about being sex positive, especially now that I'm a mother. Look, society has some really, really creepy rules about sex, gender, and physical appearance. I believe that instilling sex positivity in kids (along with feminism, body positivity, and a commitment to racial equality so, you know, there's a ton of overlap) is key to undoing some of that awfulness. Not only will a new, sex positive generation benefit society at large, it will also benefit individual children. I definitely think, and have seen the benefits first hand, that sex positivity will help your kid in school.

To be very clear, and as a reminder: sex positivity doesn't mean overloading a kid on information about deviant and esoteric sex acts, from the time they're toddlers, and pretending the concept of being "age appropriate" is for prudes and squares. While there's an age appropriate way to discuss most topics, including ones having to do with sex, when it comes to sex positive parenting, sex is almost a secondary or even tertiary thought. The main themes, really and until a kid is probably in middle or high school, are going to be respect, body autonomy, trust, and acceptance. Now, you tell me what aspect of that particular set of beliefs isn't going to serve children well in a school setting! You can't, because sex positive kids are going to rock this whole school thing.

Being sex positive is going to help your child in myriad ways, including in helping them get along with their peers and focusing on getting an education. How, you ask? I'll tell you.