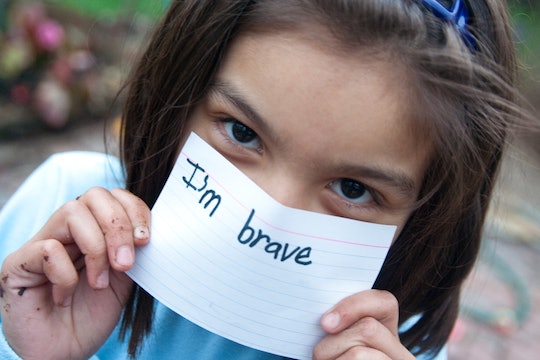 11 Ways Becoming A Mom Makes Feminism More Important To You

There are a whole bunch of things that have become more important to me since I became a mother in September 2011. Some of those things include my savings account, my proximity to a bathroom at all times, sleep, comfortable pants, and feminism. It's not that these weren't important to me beforehand. In fact, even before I popped out a couple mini-mes, I would say feminism in particular was a defining aspect of how I saw myself. But with the entry of my children into this beautiful and terrifying world, all of the aforementioned items have become crucial not just in my life, but in my ability to provide my kids with the best possible life they can have. Like coconut oil, feminism is a tool that has the ability to fix or at least ameliorate a lot of the problems my children will come up against, and I want to put that sh*t on everything.

I guess you could say that motherhood hasn't really changed my relationship with feminism so much as it has deepened it or added another dimension. Certainly feminism frequently meets at the intersections of many other social and cultural issues concerning women, children, and men, so it stands to reason that motherhood would be no different. Here are some of the reasons having children might encourage you to look find feminism increasingly relevant (or at least approach feminism from different perspectives).