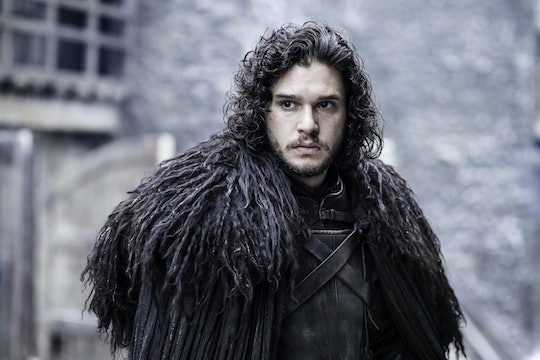 If you've ever watched Game of Thrones, then you know by now that it is pretty much chock full of mommy and daddy issues. Even if you've only caught an episode or two, though, it's not hard to see the running theme underneath all of that iron throne talk. Thanks to the parents of Game of Thrones and the awesomely bad parenting skills they posses, we've got almost every main player of the show getting down with mommy and daddy issues at one point or another. (I'm looking at you, Robert Baratheon.)

It's probably a given that the (former) King Joffrey had mommy issues, being that he exhibited disrespect and cruelty toward almost every woman he came into contact with. But the issues with the parents of Game of Thrones go beyond Joff's psychotic behavior. Because Theon probably wouldn't have spent Season 5 as a castrated, brainwashed mess, had it not been for his need to seek approval of his father by trying to take over Winterfell. And Jon Snow could certainly do with a few answers as to his correct parentage line, since Ned never did have "that talk" with him.

No Game of Thrones character is particularly safe when it comes to mommy and daddy issues on the show, just like it's safe to say that pretty much every parent of Game of Thrones is inherently flawed. And none of these characters are free from their issues with their parents.