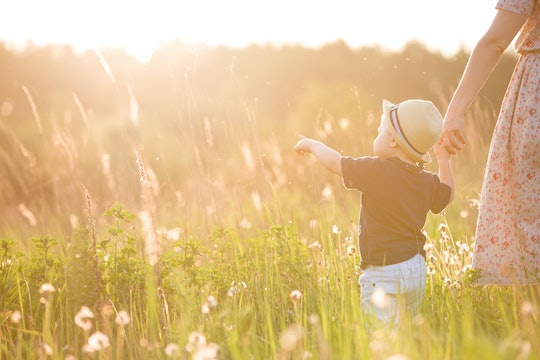 15 Things Every Southern Mom Absolutely Hates About The Summer

If you're from the south, you understand that there's truly no place quite like it. From the antebellum homes to the picturesque scenes of nature to the amazingly friendly people, it's a wonderful place to be. I was born and raised in the south and though I've tossed around the idea of relocating, my heart will always consider the south "home." Now, having said that, I feel comfortable telling you that there are things every southern mom absolutely hates about summer; things that even the wonder and whimsy of the south cannot erase. I mean, I've established that I absolutely love it here, so don't judge me when I say that, sometimes, summer in the south can be the freakin' worst.

Truth be told (and probably true of any place anyone decided to live) there are things that southern moms understand that don't make sense to anyone else, but we're totally okay with that. The south is one of the few places on earth where you can wear flip flops and a scarf simultaneously without it being considered "ironic," because it's actually quite necessary thanks to our always-changing weather. It's not unheard of for southerners to experience snow, hail, tornadoes, and beautiful spring-like weather all within the span of one week. The weather is unpredictable that is, of course, until summer hits. In other words, the need for that meteorologist we all can't stand during the rest of the year, becomes obsolete during the summer months. We all know the only word we're going to say is: hot.

Summers are supposed to be filled with fun activities for kids, but southern mothers have got to jump through a few hoops in order to achieve said fun in a safe way that won't end with heat exhaustion or a nasty sunburn or dehydration. Many southerner mothers will vow their eternal love and devotion to the land they call home, but most of them will also attest that they hate the following 15 things about southern summers.

More Like This
Meet Your New Favorite Blazer(s)
Ginger Zee Had A Perfect Response After A Troll Asked Her "Who's Raising Your Kids?"
It's A Beautiful Day In Jenny Slate’s Neighborhood
Amazon's Early Prime Day Deals Are Selling Quickly: Here's What You Don't Want To Miss