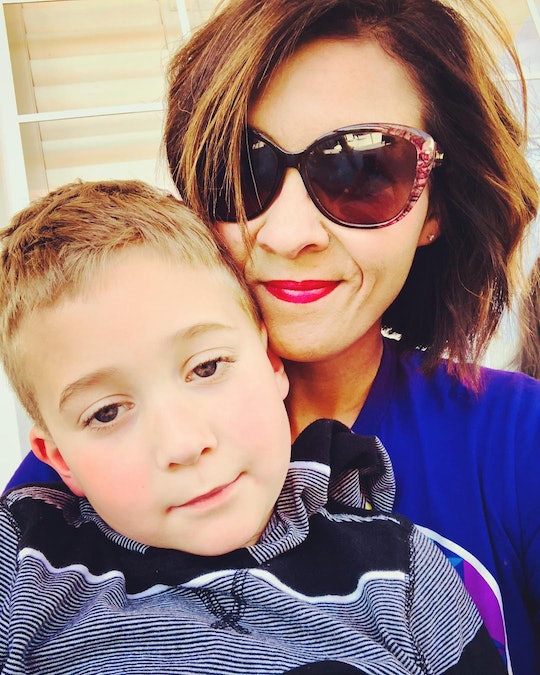 6 Things I Wish I Knew About Raising A Boy, Before I Had One

This morning, my 6-year-old son said "hello" with a gentle hug. Then he farted and blamed it on the cat. Yesterday, he called me "so cute." Minutes later, he yelled, "What the hell?" More often than not he wrestles his older sister to the floor as a sign of affection, and trust me when I say our toilet has seen better days. These are only a few examples of what life with my precious son is like. Yes, there are things I wish I knew about raising a boy before I had one, but if I'm being honest, these "surprises" are pretty great, too.

I grew up with a younger brother, so perhaps I should have known what I was in for. But my brother was a brat, in my sibling opinion, so to say he shaped how I felt about boys would be an understatement. Boys were gross. Boys were mean. Boys were loud and rude and, um, did I mention gross? So when I found out my first child was a daughter, you best believe I breathed a sigh of relief. I also assumed raising her would be a breeze. I mean, I'm a girl, so I had this whole "raising a girl" thing in the bag, right?

Wrong. My daughter is a person of her own making, and raising her hasn't proved to be magically easier simply because we both identify as girls/women. So when I found out I was pregnant with her brother, I honestly welcomed the change. Still, there are things I wish I knew about raising a boy, before my little man made his way into the world. Things like, for example, the following: