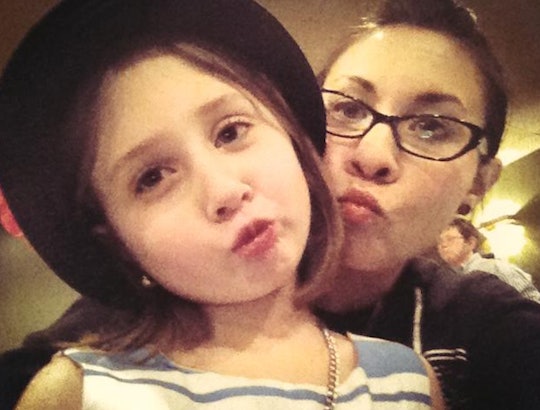 Toddlers are notoriously picky when it comes to, well, everything. And as a parent it's sometimes difficult to know which battles to fight, and which to let go. I learned early on, with my first child, that it's best to save my disagreements for things that really matter. A toddler dressing themselves? Yeah, not one of those disagreements that matter. I'm sorry, but I won't apologize for letting my toddler dress herself. In the end, it's not worth my time, effort, or energy.

When I started this parenting journey, I had a plan. Well, I thought I had a plan. Like most clueless first-time parents, my intentions were pure and my reality was nothing like I had envisioned. And before I knew it my baby had turned into an independent toddler with plans of her own. What I want was now at war with what she wanted (and often thought she needed), so I had to adjust accordingly and pick and choose my daily wars.

When it came to her daily outfits, it was best for me to follow her lead. If she was allowed to pick her own clothing, no matter how ridiculous I thought her choices may or may not have been, she was more confident, more self-assured, and more willing to listen in other areas of her life. So with that in mind, here are just a few reasons why I can't, and won't, apologize for letting my daughter be her true, authentic self: