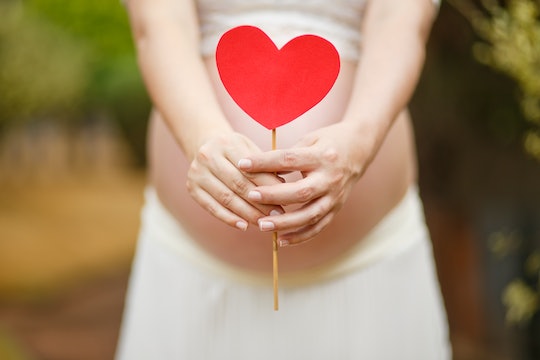 I was fully grown by age 13. Most everyone around me continued to sprout taller for another five years, but I just sprouted wider. In fact, one of my Chanukah gifts in fifth grade was a training bra… not scarring at all. Being 5 feet tall as an adult rarely had advantages and it definitely caused some issues as I entered motherhood. There are struggles every short pregnant woman just knows, and if you’ve ever shopped in the kids section for yourself, I’m sure you’re feeling me right now.

The world has not been made for people of less than average height. I definitely have very little to complain about compared to those shorter than me, though. From navigating steps to reaching the car pedals, I can only imagine what an obstacle it is for people smaller than me to commute for their jobs. So my grievances about the world being too big for me — literally — are definitely not as serious as the grievances of others.

Still, it’s so frustrating having to reach beyond my comfort level to get food out of the microwave. While pregnant, I profoundly felt all the physical changes of growing a new person. My small body miraculously expanded to accommodate the growth of my fetus, so my pregnancy was so much more obvious than that of taller women. In my third trimester, I would regularly see my kid’s feet pressing up against the confines of my uterus. I was bursting at the seams, and my kid wasn’t even that big (she was 6.5 pounds at birth).

So for all those short pregnant women struggling to grab whatever it is you need on that shelf that is inconsiderately too high for you, I have been there. Here are some struggles short women like me have probably experienced, with as much dignity and grace as we can muster, while being spoken to like a middle schooler: