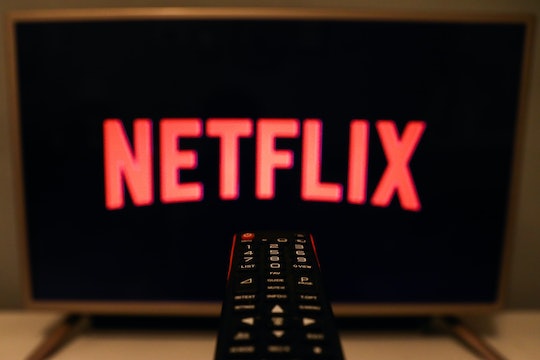 If You Have One Of These Netflix Subscriptions, Your Bill Got A Little Pricier

As you and your family get ready to stream your favorite holiday movies and other fun news releases like The Christmas Chronicles 2, you'll likely want to know how much Netflix costs now since the company has raised its prices on standard and premium plans.

If you already have a subscription to the streaming service, Netflix told CNBC that it will alert those customers 30 days before they see a change in their bills. This is the first time the streaming giant has raised prices since January 2019, according to The Hill, a decision the company made to deliver "an even better experience" as more streaming options become available.

"We understand people have more entertainment choices than ever and we're committed to delivering an even better experience for our members," a Netflix spokeswoman told The Hollywood Reporter in a statement. "We're updating our prices so that we can continue to offer more variety of TV shows and films — in addition to our great fall lineup. As always we offer a range of plans so that people can pick a price that works best for their budget."

Although the premium and standard plans have gone up, the basic plan price will remain the same at $8.99 a month, which allows you to stream on one TV and one phone/tablet device while the more expensive plans let you stream on up to four screens. The cheapest plan still includes Netflix's full library, so you can continue to watch hit shows like Girlfriends, Dead To Me, The Haunting of Bly Manor, and catch up The Crown before the new season premieres on Nov. 15, if you decide to downgrade.

Netflix also has a limited library of content you can stream for free with no subscription, including The Boss Baby: Back In Business and, for after the kids go to bed, Netflix's hit reality dating show Love Is Blind.

Speaking of free content, there are actually several options families can utilize. For example, Roku TV offers free channels such as CBS News and PBS Kids. There's also Pluto TV, which as everything from AMC to Animal Planet, and Tubi, an ad-supported streaming service with over 20,000 free TV shows and movies. You can also check out Vudu TV's free library of content. For college students and professors, Kanopy allows you to stream thousands of TV shows and movies for free. And if you have library card, check out Hoopla Digital to see if yours is eligible for a free subscription.

With your Netflix subscription, however, there's plenty of family favorites to stream next month and bunch of new holiday movies and shows in store.