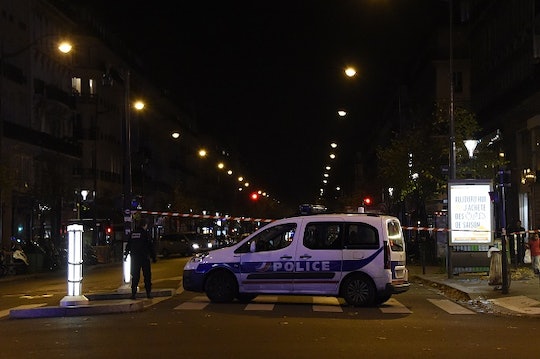 Paris Attacks Are Not A Threat To The United States

EARLIER: Earlier explosions in Paris have sent shockwaves around the world. The attacks, which occurred in several locations throughout the city, have left as many as 100 dead and many more wounded. As for whether or not the attacks present a threat to the United States, CNBC reports that officials from the U.S. Department of Homeland Security said there is, "no known, credible threat against the U.S."

But that has not stopped the United State government has stepped in to aid France. Newsweek reports that President Barack Obama was briefed on the Paris attacks and addressed the situaiton in a press conference.

"We stand together with France in the fight against terrosim and extremism," Obama said earlier this evening. "We are going to do whatever it takes to work with the French people and nations around the world to bring these terrorists to justice, and to go after any terrorist network hat go after our people."

During the press conference, Obama reiterated that the French government has, "been an extraordinary counter terrosim partner."

"Whenever these kinds of attacks happen, we’ve always been able to count of the French people to stand with us," he said. Obama added that there still may be live activity and dangers, and will not be speculating on the events.