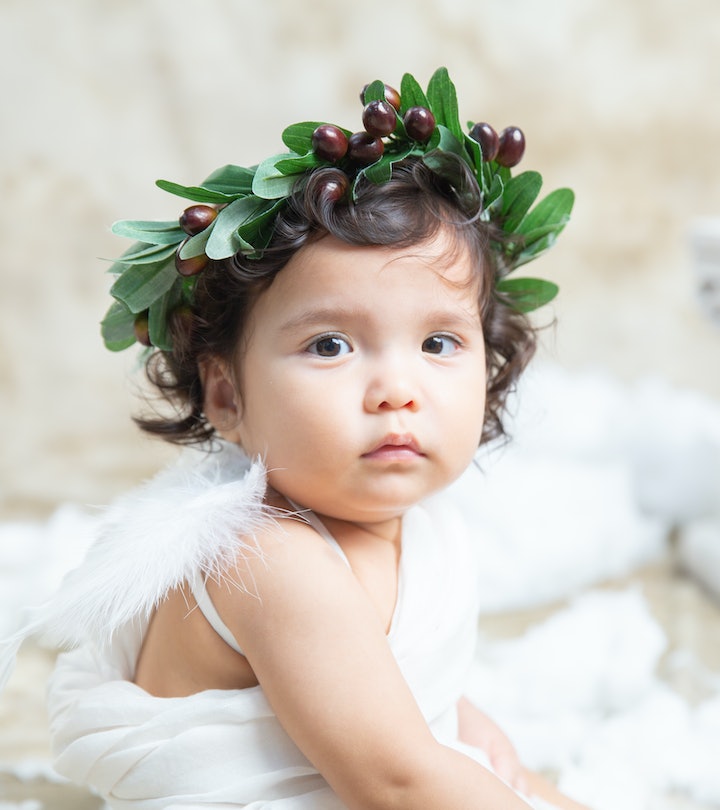 What Does It Mean If Your Baby Is Born On The Ides Of March?

Beware the Ides of March... or should you?

“Beware the Ides of March,” a fortune-teller tells Julius Caesar in Shakespeare’s famed play about the tragedy of the Roman leader. (And, as it turns out, he totally should have.) The phrase has become kind of synonymous with bad omens and goosebumps (the word “beware” is kind of a tip off), so if you have a baby due in the middle of March — the Ides of March — you’ve probably got yourself the heebie jeebies. But if your baby is indeed born on the Ides of March, have no fear. For one thing, Shakespeare isn’t writing this tragedy, and for another, it’s really just a day.

What are The Ides of March?

The Ides of March usually fall on March 15, and this is typically when the first new moon appears during this month. According to history.com, the Ides of March doesn’t have a threatening history, believe it or not. “​​Kalends, Nones, and Ides were ancient markers used to reference dates in relation to lunar phases. Ides simply referred to the first new moon of a given month, which usually fell between the 13 and 15. In fact, the Ides of March once signified the new year, which meant celebrations and rejoicing,” the website notes.

Ever since Julius Caesar introduced the Julian calendar, which changed Rome’s New Year to January 1, the day is supposedly cursed. Caesar was the sacrificial lamb for the full moon, and Shakespeare’s masterful wordplay lead generations to believe this omen to be true.

What does it mean if your baby is born on the Ides of March?

Unless you name your baby Julius Caesar — and they decide to shake things up — your baby is going to be totally fine. And even if you do name them Julius Caesar, there’s nothing historically bad about this particular day of March, so unless you’re into self-fulfilling prophecies, you and your baby will be just fine. (Maybe avoid playdates with the kid named Brutus.) There are however, some amazing qualities associated with babies born in March.

Qualities of babies born in March

It’s so fun to imagine and dream about what our babies will be like when we meet them and who they’ll eventually grow up to be. So what does it mean if your baby is born in March, especially since we know there’s nothing particularly bad that happens if they’re born on March 15?

Well, for one, you can expect your baby to be taller than their peers, but there are some other fun attributes, too, including March babies being especially creative, being leaders (hello, Caesar), having unwavering optimism, and maybe perhaps even becoming pilots. Maybe you even need a perfect little March baby name for this future CEO.

Also, if your baby is born on March 15, you’ll have a sweet little Pisces on your hands. Pisces are known for being perspective, big dreamers, and easygoing. So even if you’re worried about a birthday on the Ides of March, your little one probably isn’t.

More Like This
7 Surprising Old Wives' Tales About Christmas Eve Babies
The Best Toys For 3-Month-Olds
Is It Good For Babies To Be Exposed To Germs? It’s Complicated
40 Fantastical Boy Names That Start With “F”