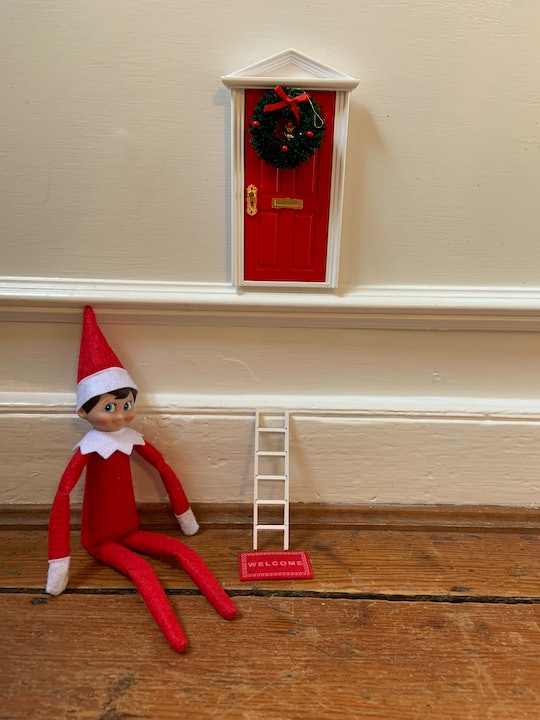 Ready to have Elf on the Shelf make an appearance in your house? You could just have him show up one morning leaning on a cup of orange juice. Or you could go all out and make the appearance a bit more of a show. That’s what many parents have done, taking the extra creative step to ring in the holiday season with Elfie’s arrival. From props to posters, tech assistance and even music, there are some great concepts online for Elf on the Shelf arrival ideas.

Whether you choose to steal an idea from one of these clever parents, or want to build on one of their concepts to make it your own, you can blow out Elf’s entrance to really set the scene for the holiday season. Break out the marshmallows. Pull out the sequins. Get crazy with the balloons. If you want your children to really buy into the idea that a Scout Elf is watching their every move in advance of Christmas, they have to believe it’s a big deal. And that means day one needs to be as convincing as possible. Now granted, keeping this level of energy throughout the entire lead up to Santa’s arrival might be exhausting. So consider the day you want to unleash the beast, er Elf, before you go wild with the big unveiling.

Cue the lights. It’s time for Elf on the Shelf to make its appearance. With these crazy and clever concepts, you’ll have plenty to work with to make an excellent Elf arrival.