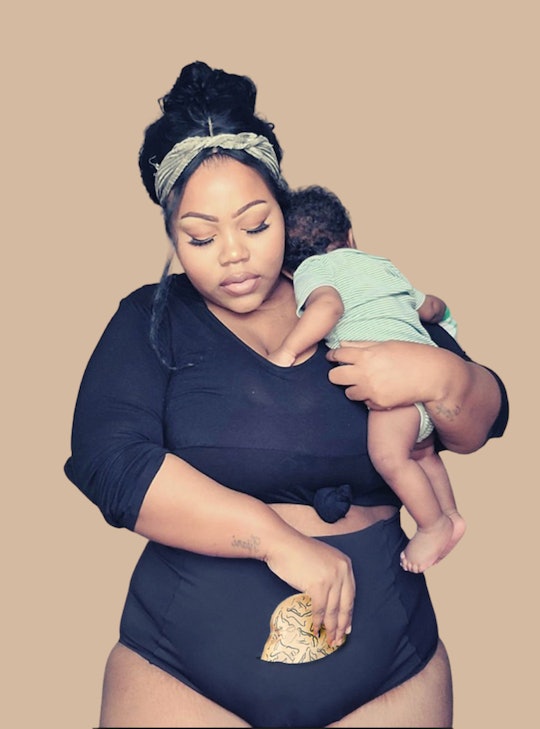 Because your C-section incision needs a gentle touch.

Before you had a baby, you probably put on your panties without a second thought. Maybe if you were wearing a pair of pants that would show a panty line, you might have opted for a thong. Or if you had your period, you searched your underwear drawer for those lived-in undies that offered extra room and stretch. But when you deliver a baby via C-section, underwear takes on a totally new meaning. That’s why you need to know about these comfy postpartum C-section underwear.

Delivering a baby is difficult enough on the body, but when you factor into the equation a C-section incision that is roughly four to six inches long, you’ll need c-section underwear that makes the healing process easier, says Jada Shapiro, a postpartum doula and founder of boober. “People who have given birth by cesarean want to give additional thought to the postpartum underwear they choose, since their scar needs extra protection from chafing and rubbing while it heals,” she tells Romper in an email. “High-waisted underwear will be more comfortable for most people since they won’t irritate the scar.”

While you’re healing, you should probably avoid bikini-cut panties. Why? Well, the waistband on your underwear might irritate your incision, and the last thing you want is for extra friction to hamper your healing. And because you’re going to be bleeding for the next six-ish weeks, you want undies that will be able to be able to withstand the extra blood flow for now.

These postpartum C-section underwear options can offer an alternative to those mesh hospital panties, and can give your belly some much-needed support until you’re ready to rock your pre-baby undies again.

Your body has been through so, so much after a C-section. Give it the TLC it so desperately deserves by picking out postpartum underwear that cater specifically to your incision. That way, you can be comfortable and safe while wearing undies that will allow you to heal properly... and might even be pretty, too.

More Like This
Here's The Best Time To Remove Your C-Section Tape
Breaking Down The Different Types Of Postpartum Infections
The 8 Best Postpartum Underwear, According To Reviewers
All The Reasons Why You Might Have A C-Section

This article was originally published on Jan. 25, 2021