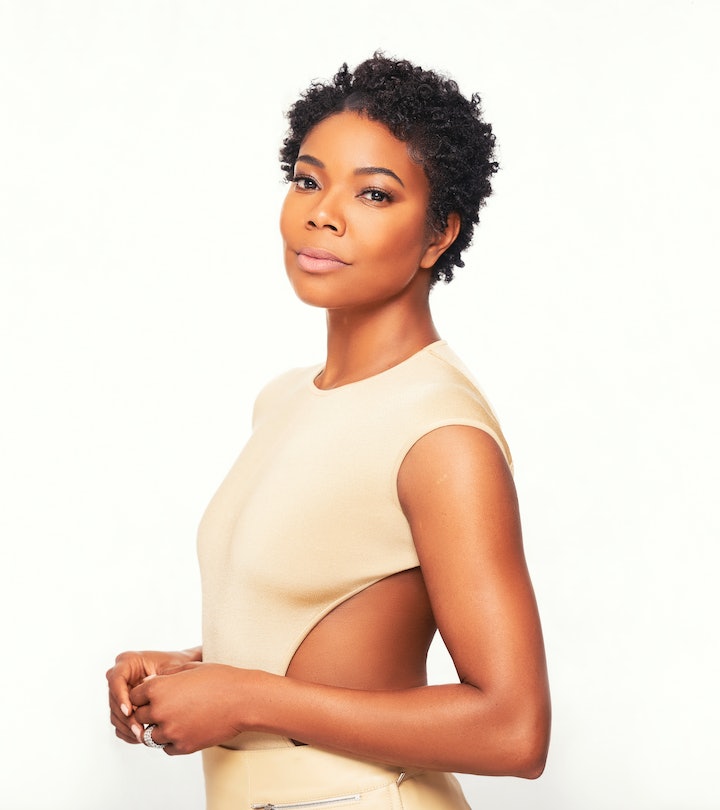 The actress opened up about her experiences with infertility, infidelity, and forgiveness.

Gabrielle Union-Wade shares transparent life moments in her new memoir, You Got Anything Stronger. One of those life-changing chapters was the moment when her husband, Dwyane Wade, confessed to having an affair with another woman and conceiving a baby with her.

“To say I was devastated is to pick a word on a low shelf for convenience,” the 48-year-old wrote, according to PageSix. “There are people — strangers who I will never meet — who have been upset that I have not previously talked about that trauma.”

Union wrote about the trauma and embarrassment and learning about it at a time when she was trying to conceive herself. The Shady Baby author told Essence she had 8 or 9 miscarriages and multiple failed rounds of IVF. In 2016, she was diagnosed with adenomyosis, a uterine lining disorder.

“The experience of Dwyane having a baby so easily while I was unable to left my soul not just broken into pieces,” she wrote, “but shattered into fine dust scattering in the wind.”

The couple was on a brief split in 2013, prior to their engagement that same year. The Deliver Us From Eva actress confessed they were “not in a good place” at the time the baby was conceived. But she added they were in a “much better one” when he finally told her.

“I have not had words, and even after untold amounts of therapy, I am not sure I have them now,” she wrote. “But truth matters.”

The couple eventually choose to work through their issues privately and got married in August 2014. The two started dating in 2008. Union wrote that Wade worked to be forgiven every day and she chose to “love him and forgive him.” But she questioned if the woman she is now would have been able to take him back.

“The advice I would give myself now is to leave,” she wrote. "The me of today would not have stayed with him, but would I be who I am now without that pain?”

Despite the hardships, the couple has grown. Back in June, they launched a baby and diaper line called PROUDLY. In 2018, they welcomed their daughter, Kaavia, via surrogacy. Together they’re raising Zaire, 19, Zaya, 14, and Xavier, 7 from Wade’s previous relationships.

You Got Anything Stronger is available on Amazon, Harper Collins, Walmart, and Target.