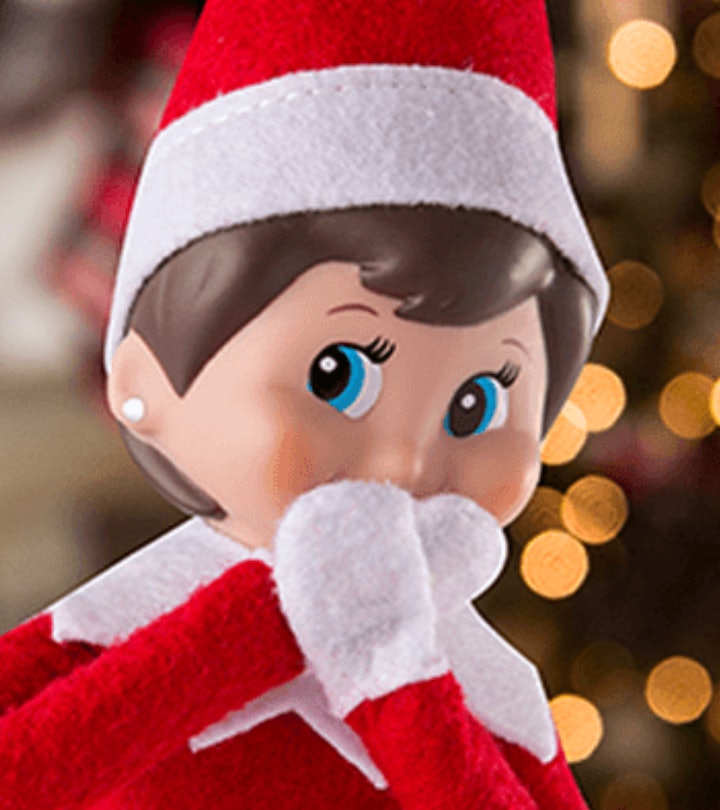 Elf On The Shelf

You're gonna need a lot of cinnamon for the super curious kids.

by Ashley Jones
Updated: November 17, 2022
Originally Published: November 27, 2019
We may receive a portion of sales if you purchase a product through a link in this article.

Can you touch the Elf on the Shelf? If your shelf has ever hosted an elf, your children likely already know the cardinal rule: No touching. But, accidents happen. In the event that a human hand accidentally grazes your family's beloved scout elf, you'll need to know what to do if your Elf on the Shelf is touched.

Per official Elf on the Shelf lore, a touched Scout Elf loses their magic. Learning this fact could leave your kids spiraling down an endless rabbit hole of unwanted outcomes — ending up on the naughty list and Christmas being cancelled being their chief concerns, according to my own kids.

Basic Elf on the Shelf rules

The one major rule to remember about your Scout Elf is the one your kids are most likely to break: don’t touch it. Not by a finger, a toe, an elbow, or any other body part your curious kid decides is worth trying their luck.

Here’s a breakdown of the few basic Elf on the Shelf rules:

If your little ones start down the path of no return after your elf is touched, have no fear. When the inevitable happens, there are several ways to handle the mishap. Some ideas are a bit more involved than others, but in the end, they all leave your family's elf with his or her magic restored. Your family's elf will be as good as new, able to report back to Santa, and your kids won't have to worry about getting any coal in their stocking.

Elf on the Shelf is such a magical way to enjoy the holidays with your kids, but it really only works if that magic stays in tact. Now that you know what to do if your Elf on the Shelf is touched, you can keep the magic alive all season long.

This article was originally published on November 27, 2019