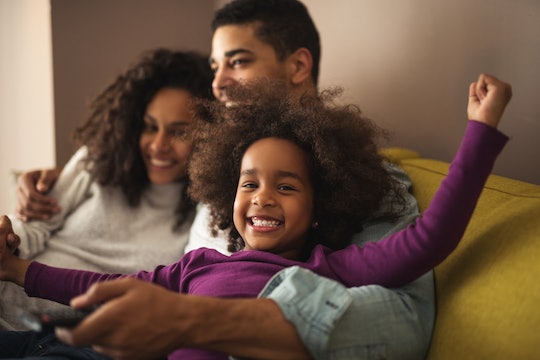 I think the easiest thing in the world is to judge people on something you know very little about. It seems to be a "thing" these days (thanks internet). I mean, just look at the Harambe incident and the Disney alligator incident are any indication. People become over-night parenting experts, dishing out "parenting advice" in 140 characters or less. While other parents are often the ones judging (let's be real), there are plenty of ways people without kids unfairly judge parents, too.

The majority of my own friends who are childless have done a pretty great job of not judging my parenting choices, but when I worked at a particular retail establishment where many of the full-time employees where childless (by choice), I encountered some strange moments of judgement and shame. The biggest offender once questioned my choice to breastfeed my baby past one year of age. I believe the answer I gave was, "Because it's my choice."

Parenting is hard enough without having to sift through and essentially survive other people's judgement. I know there are parents out there who are neglectful and make poor decisions, sure, but the majority of us are just doing the best we can. As I have said before, until you've been in my exact situation, you can't possibly judge the decisions I've made. So, do everyone a favor and hold back on the snark, on the judgment, and on the backseat parenting, especially if you aren't a parent yourself. If you're wondering if what you're saying is, in fact, judgement, just take a look at the ways people without kids shame parents (even unintentionally):