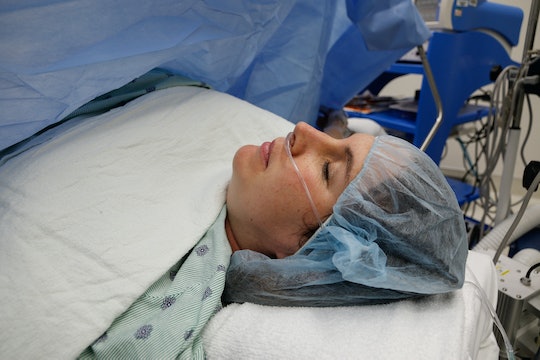 11 Reasons Being A Feminist Prepares You For A C-Section

There's a lot of preparation involved when becoming a parent, from readying your house to getting yourself pumped up for the actual delivery. Now, for those of you who skipped health class, there's two exits through which a baby can emerge: a vaginal delivery or via C-section incision. And did you know that being a feminist prepares you for a C-section? It's true! Well, it was true for me, anyway! I noticed that in many instances where I came across challenges or conflict regarding my birth, a lot of the basic tenets of feminism helped me through.

Here are some of the ways I experienced a better than average C-section experience as a result of my feminist sensibilities: