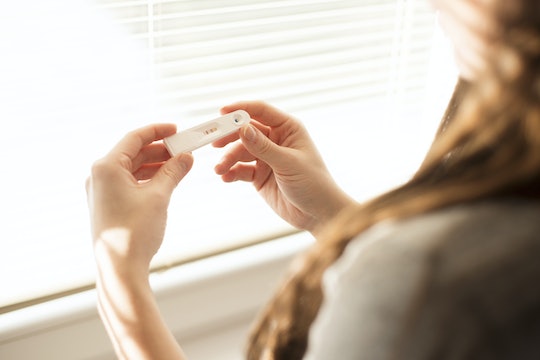 If someone would have told me, just three years ago, that I would be actively trying to get pregnant, I would have shamelessly called them a liar. Avoiding pregnancy and having sex used to go hand-in-hand, so using sex as a way to get pregnant seems somewhat strange. The pregnancy that gave me my son wasn't planned, so I wasn't actively trying to reproduce or, eventually, become a mom. I'm trying to be a mom to two children now, though, and I'm realizing that there are so many things I wish I knew when I starting trying to conceive.

It's also a story so many women know all too well. In the United States, an estimated 7.4 million women, or 11.9% of women, will receive infertility services in their lifetime. An estimated 1 in 8 couples have trouble getting pregnant or sustaining a pregnancy. Infertility is not uncommon, it's just not talked about at the rate, or volume, it warrants. That's probably one of the many reasons why I didn't know the following. That's definitely why, even though I know I'm not alone, struggling to conceive can feel lonely.