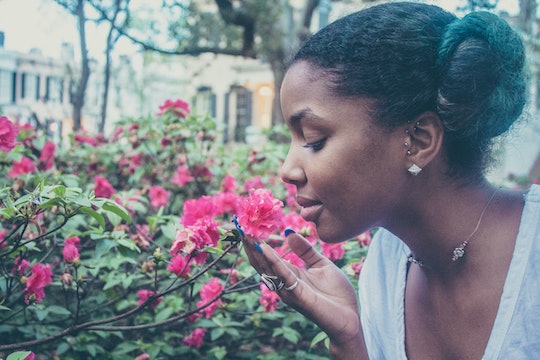 13 Things All Hippie Moms Should Say To The Haters

We've all had moments, hopefully not too many, when we found our parenting styles criticized by people who really have no cause to criticize, right? People who take any deviation from their opinions and conclusions as a personal offense, somehow and for some reason? I have, be it in person or a comments section, and it's never fun. Those people, plainly put, are haters. Today I want to talk about a particular kind of hater — those who have some sort of vendetta against hippie moms — and the things hippie moms should say to the haters.

Before we begin, however, first let's break down the headline a little bit. Am I a hippie mom? Depending on who you talk to, I could be considered either the crunchiest Earth mama they've ever met, or the silkiest princess mama ever to mince her way through parenthood. It's all about perspective. I usually see myself as "Jamie." I don't really label my parenting, because, taken as a whole, it's a mix of this and that and some random things in between, some of which could be considered hippie, some of which would not. But I have to admit that among the things I've found myself criticized for the most, it's been my "hippier" choices that have taken on the blunt force of judgment trauma.

Secondly, when I say "should say," do I actually mean it? No. In fact, I would encourage you not to say the following things,because they're rude and you don't want to become that which you hate. So when I say "should say," what I mean is "would really like to say" or "if they said would be sort of funny and deeply satisfying but not polite." Sometimes (read: most of the time) it's better to simply think the following things while you find your way out of an uncomfortable situation.