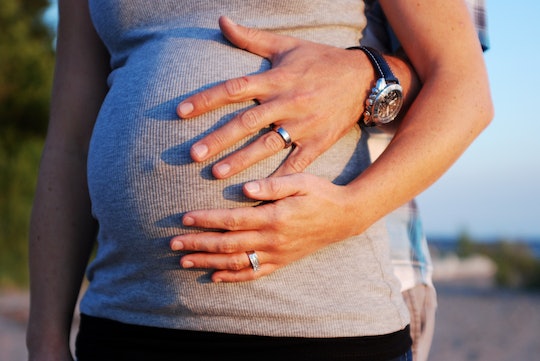 Among the women I know, there have been various reactions and responses to pregnancy. One even claims to have enjoyed it (and she’s not some sort of sorceress, as far as I know), but most seem to experience varying levels of discomfort. It’s hard to generalize, because every woman and every pregnancy is different, but if my circle is any indicator, there are some consistent things that are needed (and wanted) that definitely qualify as things pregnant women shouldn’t have to ask for. (And no, I’m not just talking about an in-home housekeeper and nanny, but that would be nice, wouldn’t it?)

I mean, it would be awesome if every need a pregnant woman had could be met without her asking, but given how unreliable and inconsistent that cravings are, it’s hard to make accurate assumptions. I couldn’t possibly expect my partner to know that today I need chocolate donuts, even though yesterday I definitely needed sausage pasta, unless I told him. To be fair, feelings can be tough to predict, too, given the hormones.

So, I certainly don’t blame anyone for not knowing exactly how to respond to the pregnant woman in their life at any given time. But, I think there are some safe things that can be assumed. For example: