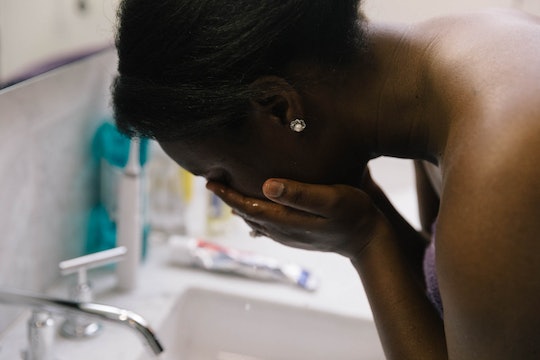 Going through a divorce was one of the hardest things I've ever done. It nearly broke me. I did get through it, though, and I learned so much about myself, what I really wanted, and — probably more importantly — what I didn't want from a partner, co-parent, and lover. I wish I could have learned these things sooner. Before I got married in the first place, perhaps. Unfortunately, though, there are some things you can only learn about marriage after going through a divorce.

Most importantly, I learned a lot about myself, what I valued, and what kind of family I wanted to build for my children. It has not been easy, and I wouldn't wish my experience on anyone, but I am a way better, stronger, more confident person after my divorce, than I ever was when I was married.