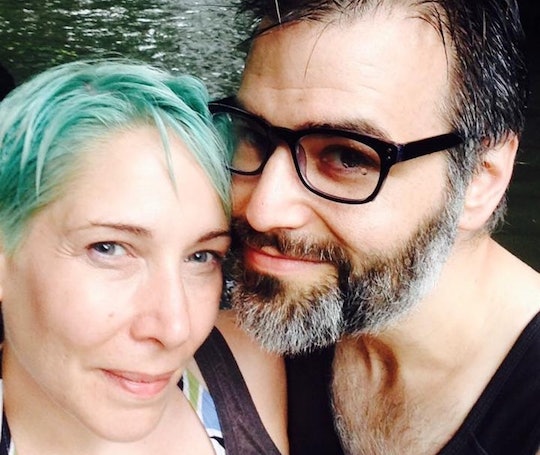 When I was a little girl I thought I would grow up, meet Prince Charming, fall in love, get married, have babies, and live happily ever after. In reality I met Mr. Wrong, got married, had babies, tried to make things work, got divorced, and then started working on my happy ending. When I met my second husband I knew I had a second chance. I thought people would be happy for me, but I ended up surprised by their reactions. So yeah, I could write the book on things moms who've been married more than once are tired of hearing. Unfortunately.

Thanks to those judgmental comments and the occasional raised eyebrow, I learned that while our culture is totally in love with marriage, second marriages usually get the side-eye. People are quick to judge, scrutinize, and shame me and my decision to remarry, calling me selfish and even going so far as to start implying that I am a "gold digger" or that I don't love my kids.

Simultaneously those same people are suspicious of my husband and his motives, too. Believe it or not, I don't want to hear about your horrible stepdad or a random statistic about the number of marriages that end in divorce. Why? Because they literally have nothing to do with me and the marriage I have built with my husband. Also, I really don't want my relationship to be the punchline of a joke. So as long as there are people out there who feel emboldened to say the following things, I will keep reminding them that my second marriage is not a quip. It's my long-awaited happy ending.

More Like This
How To Approach The Topic Of Emotional Labor With Your Partner
How Do I Rediscover My Sexuality When I’m Completely Touched Out?
This Is What Happens To Your Vagina When You Stop Having Sex
How To Ask Your Partner For Support When You Need It