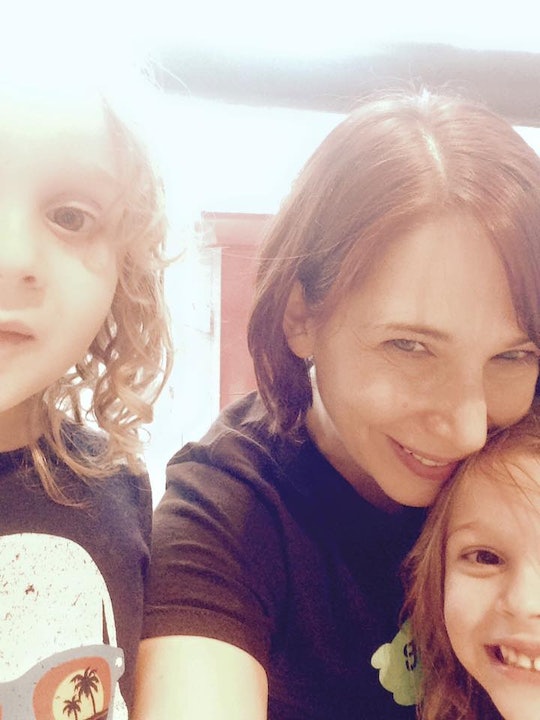 10 Ways Divorce Can Make You A Better Parent

When I filed for divorce, one of my biggest fears was that by divorcing my kids' biological father, I was failing as a parent and would, as a result, permanently screw up my kids. Over the past three years, while things haven't always been easy or fun, I've realized I have not failed at all. I have actually become a way better mom. In fact, there are so many ways divorce can make you a better parent. Seriously.

It was so strange and unexpected to learn that, while hard in its own ways, being a single parent was a heck of a lot easier than parenting with my now ex-husband. It was easier to focus on my kids' needs and to put them first when I wasn't married to a person who made my life difficult and made me feel like crap constantly. I no longer felt like I had to parent my kids and their father, who can only be described as a man child, which was freaking exhausting. As a result, I was so much happier and more confident, which was extremely important to my kids' happiness.

Plus, going through a divorce forced my ex and I to compromise and get on the same page about so many things that we'd never really talked about when we were married, like how we would discipline our kids and where they would go to school. Through co-parenting with my ex, I've also gained some serious parenting skills. I am now way better at prioritizing, managing conflict, picking my battles, and setting boundaries. I've learned not only does leaving your partner not make you a bad mom, it could actually make you a better one in so many ways, including the following:

More Like This
Sex And Mom Guilt: When I Date Someone New, Am I Cheating On My Kids?
No Sex Drive? Here's Why & What Might Help
Turn Heads This Halloween With These Sexy Costumes
Dr. Jill Biden Just Delivered Some Frank, But Powerful, Advice On Motherhood