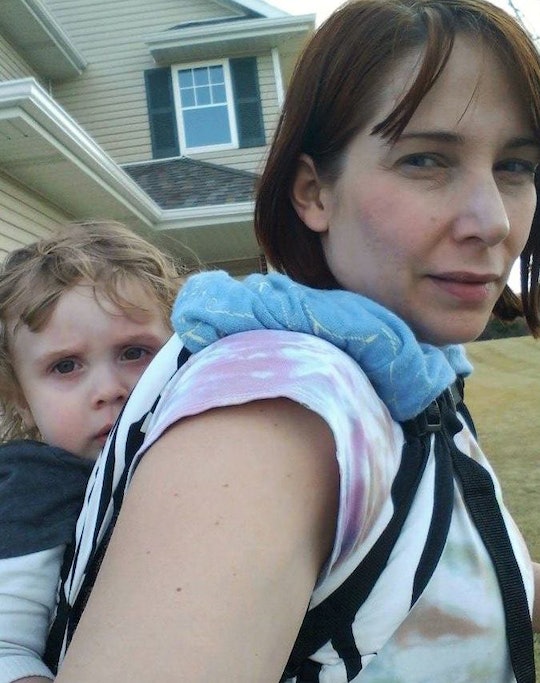 10 Moments When "Staying Together For The Kids" Isn't Worth It

I was raised to believe that marriage was forever and divorce was something only "other" people did. It's funny that I believed that, because I have plenty of relatives and friends who have gone through divorce. I guess I always assumed there was something drastically wrong with their marriages, especially when they had kids, because I thought "staying together for the kids" was the "right" thing to do. I was so wrong.

I stayed married to my first husband for over a decade, despite the fact that he cheated, lied, stole from me and our family, and worse, was emotionally and physically abusive. The reasons why I stayed with him are vast and complex, but one particular reason remained front and center in my mind at all times: our kids. Throughout my career, I had witnessed firsthand the challenges single mothers face in our society. I had read statistics about "broken homes" and children raised by single moms. I thought I was doing the right thing by staying. Again, I was so wrong.

When I did leave, I realized that being a stable, happy parent for my kids was way easier as a single parent than it was when I was a married one. My relationship with my kids grew stronger when I became free to raise them in a safe, calm, and loving home. As I thrived, they thrived. In retrospect, I wish I had left sooner and way before things got so bad. I wish I had noticed the reasons to leave that presented themselves in so many moments, because "staying together for the kids" was so not worth it. For anyone.

More Like This
Stepmom Quotes & Sayings For Every Occasion
From Captions To Gifts, These Are All The Kindergarten Graduation Ideas You Need
Fun Ways To Celebrate National School Nurse Day
43 Instagram Captions For National Brother’s Day That Say It All