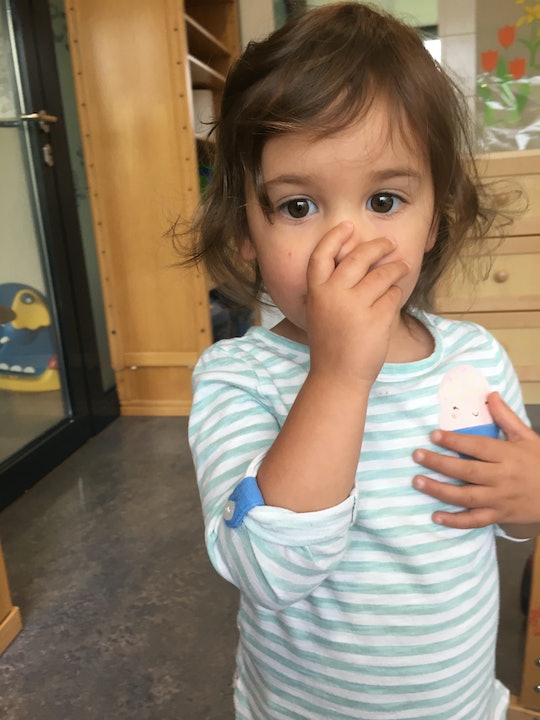 9 Things That Are Definitely Not “Problem Behaviors”

As a society we're in the unfortunate habit of labeling children instead of behaviors, essentially classifying normal conduct as problematic. We also live in an era of excessive judgment and pressure to raise "perfect" children. When combined, those two factors can cause parents to worry unnecessarily and intervene to extinguish a behavior when it's probably better to let it run its course. As a mom, I definitely get worked up about stuff my kid does, but I've learned to distinguish between what really needs addressing and the things kids do that are definitely not "problem behaviors."

Everyone has their line in the sand, of course. For example, I'm not going to ignore hitting or biting, but if my kid only eats rice at dinner, I let that go. I've realized that, for adults, attempts to eliminate unwanted behaviors are often more about us than they are about our children. We're bothered or embarrassed by our kids' habits, so we try and "fix" them when they don't necessarily need fixing at all. We often create more of a problem with our overreactions. The excessive attention reinforces the unwanted behavior and causes our children to retreat into it and become further entrenched.

There are plenty of behaviors that we're best served by ignoring. This is not to say that behavioral and communication disorders aren't real. Parents of children with attention deficit disorder (with or without hyperactivity), oppositional defiant disorder, autism, etc. are in a much different situation. What I'm referring to here are typical childhood behaviors that generally go away on their own. Of course, at a certain age and in their extreme manifestations, they can be indicative of a larger problem. If you're concerned, listen to your instincts and seek advice from a medical professional.