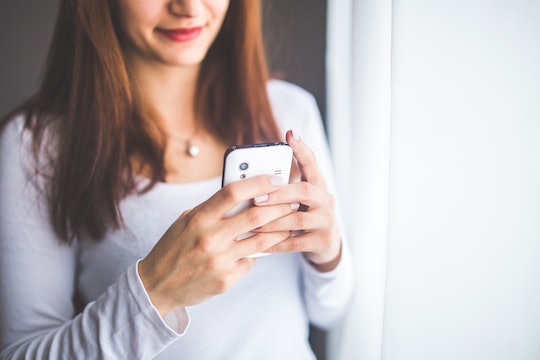 As another year draws to a close, it's time for that age-old tradition that falls between Christmas and New Year's... end of the year round ups! We've got your mashups: The most popular videos of 2015 and the 2015 "United States of Pop" from DJ Earworm; your "do this before 2015 ends" lists, like these 13 must-watch TV shows and 11 must-read books. Google recently revealed the most Googled words of 2015 and we learned a lot about ourselves as a global community and what we cared about the most this year: Lamar Odom, Jurassic World, Caitlyn Jenner, and Paris took some of the top slots this year. But if you really want to peer deep into the true soul of the internet in 2015, one need look no further than our cultural penchant for one- to three-second clips known as GIFs.

Sidebar: How do you pronounce GIF, anyway? Do you give it a hard G like "gag" (heathen) or soft G like "giraffe" (as it should be)? To be fair, GIF stands for Graphics Interchange Format, so there's actually a case to be made to pronounce the acronym like you're about spit up a hairball.

Behold: let's count down the top 10 GIFs we searched for in 2015, according to Google!