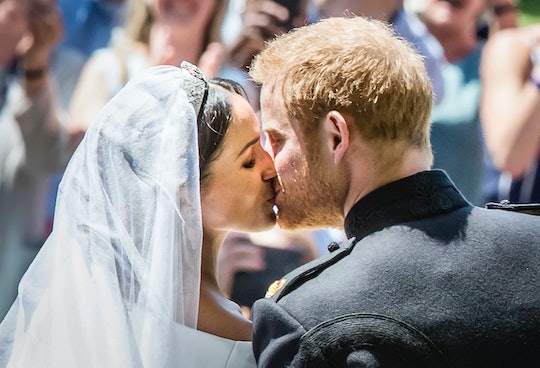 Valentine's Day is just around the corner and whether you're single or in a relationship, you're probably preparing for it in some way. I like to prepare by thinking of someone who is a true romantic, and that someone is Prince Harry. In fact, reading through some of Prince Harry's romantic quotes about Meghan Markle might make me mad at my own partner, but it's probably worth it.

Prince Harry has become something of a romantic figure since he met and married his wife. Not because he's trying to be romantic, mind you, but because he is so clear-eyed and determined in protecting his wife and son Archie at any cost.

At the beginning of January, Prince Harry and Markle announced their decision to step down as senior members of the royal family and move towards living a private life. After some negotiating with his grandmother Queen Elizabeth, father Prince Charles, and brother Prince William, the little family left the United Kingdom for the west coast of Canada.

As far as I'm concerned, that massive gesture in support of his wife, who was bullied and harassed by the British tabloid media throughout her pregnancy and early motherhood, was just about as romantic as it gets. But of course it gets better.