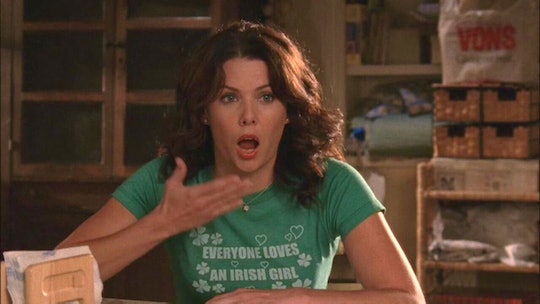 What Single Moms Want Every Other Mom To Know

Man, being a single mom is hard, OK? Anyone who tries to convince you otherwise is probably really needing to convince themselves that single motherhood is easy (in which case, you have a co-parent so you can do them the kindness of indulging their self-delusions for a minute because, yes, they need to believe it). Harder doesn't necessarily mean "worse," but it's harder to be a single mom and single moms want every other mom to know that. After all, and mathematically, it is undeniably more difficult to do the work of parenting with half as many adults.

People adapt and strengthen to accommodate their respective loads, of course, and single parenting isn't the relentless sh*tshow that partnered parents think it is. You only think that because you're conditioned to carry your load, not ours. Since it's the most you've had to carry, you think it's the most you could carry, but that's not true. Yes, we're strong or whatever, but you would be if you had to be, too. Single moms aren't inherently stronger than paired-up moms — we've just been training differently to perform a different task. It's not like there wasn't a massive amount of pain for this gain. But now... we're cool.

But there does seem to be a few points of consistent misunderstanding between single moms and not-single moms. That, thankfully, can be easily remedied. And while I loathe to speak for all single moms I'm, well, going to! So here's the truth, my friends. This is what we want you to know: