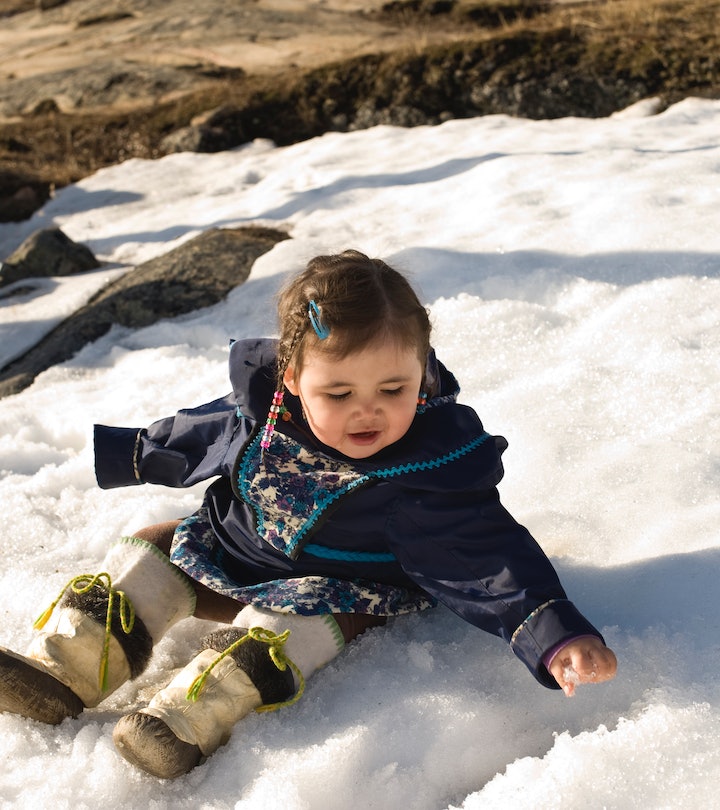 10 Reasons Why Your January Baby Is An Absolute Badass

They learn how to overcome struggle from the get-go.

From his earliest moments, it was clear that my son was destined to be a badass. Just hours after birth, he pushed himself into upward facing dog pose on my chest. He fought ridiculously hard against outerwear the first few times he left our house. He's always been strong-willed and will always try to hang with the biggest kids he can find, even though he's a toddler. I'm not surprised; January babies are absolute badasses, so it only makes sense that he is, too.

No, I'm not just saying this because my baby is a January baby. After all, I have it on good authority that December babies are pretty awesome, too. (OK, I am just saying that because I’m a December baby, as are both of my best friends, my sister and my husband. The three of us legitimately are badasses, but I digress.) Babies born in January have to deal with a lot of character-building stuff, like having your birthday in the cold. That sucks, you guys. Still, they handle it like little bosses, as if they're the grumpy grandpa-children of their friend groups. "On our birthdays, we don't even have sunshine! We just huddle around inside, warming our cold, brittle hands by the fire of our birthday candles."

If you are or have a January baby, be grateful that they usually use their badassery for good. The ice-cold struggle that forges their character could easily have been turned to evil and spite, like using their birthday wishes to ask for rain on every summer kid's party.