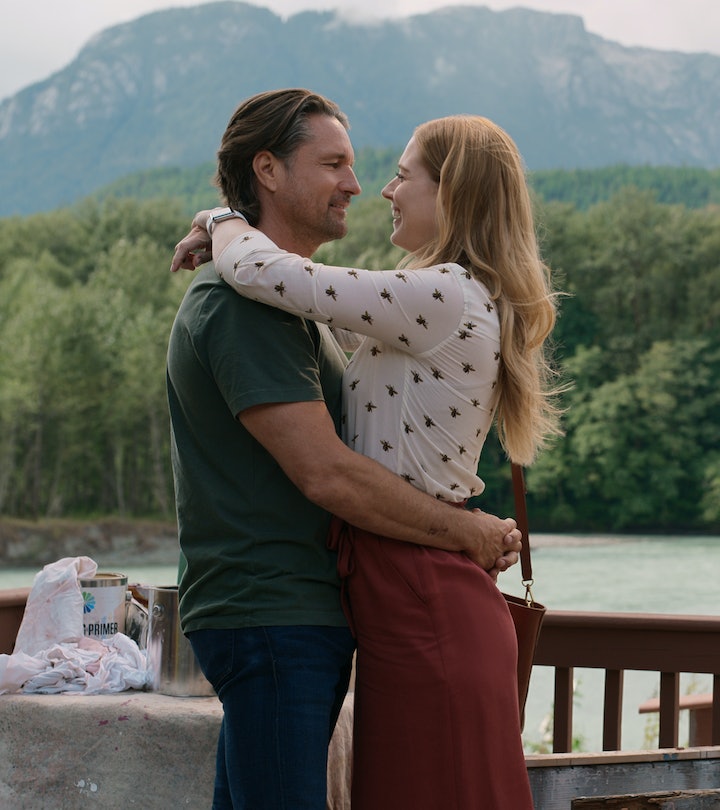 Virgin River Season 5 Is In The Works, So Here’s Everything We Know So Far

We can’t get enough of Mel and Jack.

We will never get enough of Jack and Mel and their rollercoaster love story. This we know for sure. So as we prepare for the emotionally charged fourth season of Virgin River, let’s take a gander at what could be in store for fans in Season 5.

Will there be a Season 5 of Virgin River?

Yes! Netflix has definitely signed on for a fifth season of Virgin River. Fans have fallen in love with the massively popular series based on the equally popular books by Robyn Carr about a grieving nurse practitioner/midwife from the big city named Mel Monroe (Alexandra Breckenridge) building a new life in the fictional northern California town of Virgin River. So much so that when the streamer announced it was renewing Virgin River for a fourth season in 2021, they threw in a fifth season for good measure.

Breckenridge and her on-screen love interest Jack Sheridan, played by Martin Henderson, announced the renewal for two more seasons via Instagram in September 2021 in a cute video where it looked like he was proposing marriage.

What will Season 5 of Virgin River be about?

[Warning: Spoilers ahead for Season 3 of Virgin River.]

It’s difficult to predict what might happen in the fifth season as fans are still reeling from all the shocking revelations thus far. Mel’s pregnancy and the possibility that Jack might not be the father, Brady was arrested, Preacher was poisoned by an “old friend” of Paige, and Hope is in critical condition after an accident. Still, everyone can rest easy in the knowledge that happiness will someday prevail. Showrunner Sue Tenney told TV Insider that Jack and Mel have a happy ending coming their way, “Eventually, they are going to get married.” Perhaps “eventually” is code for Season 5?

When will Season 5 of Virgin River premiere?

As Season 4 drops all 12 episodes on July 20, 2022 and Season 3 premiered in July 2021, dare we say that the fifth season could be released in July 2023? It certainly would follow the pattern. At this point, nothing has been confirmed.

Have they started filming Season 5 of Virgin River?

Yes! The Virgin River Instagram account shared the news on July 18 that the fifth season is now in production. This could point to a release date some time in 2023, if the previous seasons are anything to go by.

Where can you watch Virgin River?

All seasons of Virgin River are available to stream with a Netflix subscription. In fact, right now is as good a time as any to rewatch the first three seasons in time for the fourth season to drop on July 20.

This article was originally published on July 17, 2022