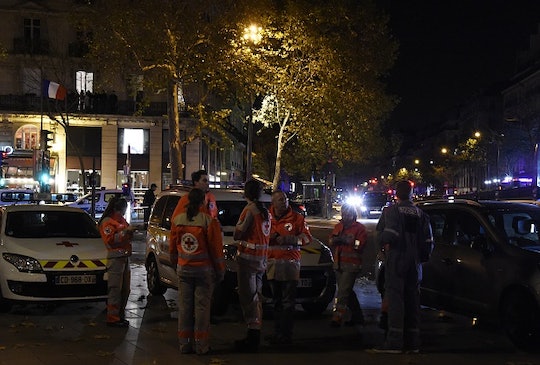 Have The Paris Shooters Been Caught? Police Indicate The Suspects May Be Dead

EARLIER: Earlier today, shots were fired in Paris but French police told press that they believe all attackers are dead.

BBC reports that at least six shootings occured and, in one instance, shooters opened fire at the Petit Cambodge, a restaurant in the 11th district. Citizens also reported three explosions occurring at a bar near Stade de France, where France was hosting Germany in a friendly soccer match. BBC adds that French President Francois Hollande was watching the game, but was moved to safety. As of now, more than 100 people have been reported dead from these attacks and several more injured in the attacks.

Police have yet to release a statement identifying the shooters, victims, or the hostages. They have, however, confirmed that suicide bombers are responsible for two of the explosions.