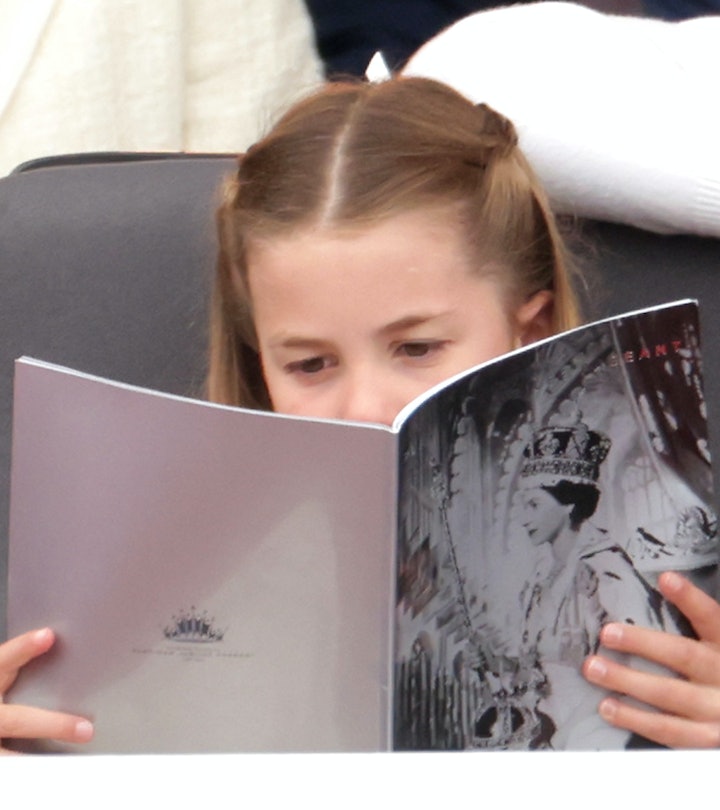 She loves a curtsy.

Now that the Duke and Duchess of Cambridge are starting to include their children in a few more public events, royal watchers are getting a much better idea of what kind of little people they are becoming. Their oldest son, 8-year-old Prince George, gives the strong impression of a shy guy who doesn’t love the spotlight. His 4-year-old brother Prince Louis, on the other hand, does not appear to have any such trouble. He’s a little ham. But when it comes to really encapsulating royal decorum and protocol, we can all look to 7-year-old Princess Charlotte. She appears to take her cues from great-grandmother Queen Elizabeth when it comes to being a model royal, and honestly could there be any better teacher?

The only daughter of Prince William and Kate Middleton, Princess Charlotte has long been a standout among the royal children. As both of her parents have gone to great lengths to keep their children away from the public as much as possible, Princess Charlotte could be forgiven for not knowing how to behave when she does join them for a royal function. Instead she always rises to the occasion. And makes sure her brothers are rising right along beside her.