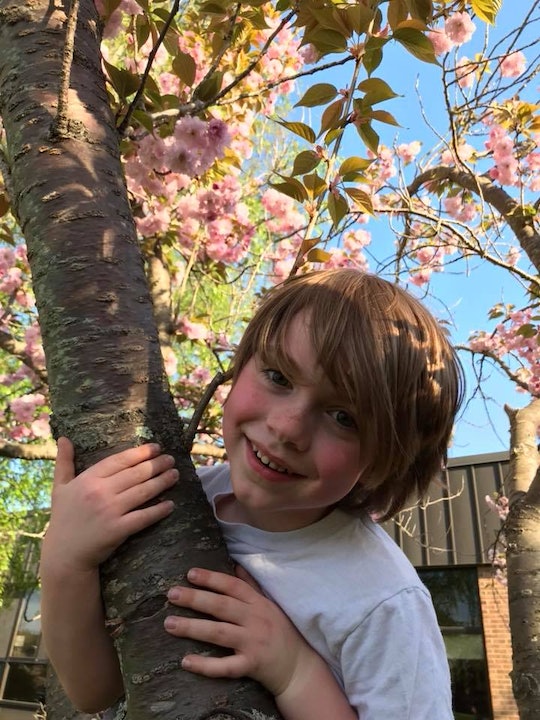 More often than not, when my feminist friends were pregnant they would swear, up and down, that everything was going to be gender neutral for their baby. No pink. No blue. No princesses. No sports onesies. And certainly no Barbies. If we’re being honest, that's a pretty tall order, and I think it sets us up for failure, or at the very least disappointment. Gender, specifically the gender binary, is everywhere. But that doesn't mean there aren't things you can do to parent your kid in a gender neutral way, even if it falls short of the gender-fluid Utopia you've imagined before you actually have a child.

Look, it’s a beautiful ideal! But above and beyond societal and marketing pressures to conform to maleness or femaleness (yeah, these bozos are still trying to make us believe it's a binary), the practical difficulty of establishing a gender neutral childhood is significant. I mean, have you ever tried to find gender neutral clothing without spending a million dollars at a specialty store? Your choices are limited and, frankly, pretty boring. As time goes on, you may also have to face the fact that your son is singularly interested in cars and your daughter only responds to the name “Princess Cinderella," despite your not promoting either of these things. You may also, throughout this process, eventually admit to yourself that you are more invested in gender norms than you’d thought before your child was born. It’s one thing to say there will be absolutely NO ‘boy’ things and ‘girl’ things for your baby, and another to put your son in a dress. (There’s absolutely nothing wrong with putting your son in a dress, to be clear, but in my own experience most parents shy away from it, and it’s related to the fact that we ourselves are not immune to gender expectations!)

The idea that we can raise children devoid of any gender preference, bias, or concept of binary is, in the long-run, almost certainly impossible (at the very least, it’s really, really, really difficult). Just because gender is a social construct doesn’t mean that construct doesn’t hold sway over us in myriad overt and subconscious ways. The monster that “lived under my bed” was a construct, too, but that didn’t stop it from affecting my bedtime routine between the ages of 5 and 8. (I SWEAR I SAW IT’S WARTY HAND THIS ONE TIME, YOU GUYS!) So what can we do to empower our kids to slough off societal hang-ups about boys and girls? Here's a start:

More Like This
When Does A Baby Recognize Their Father? A Pediatrician Explains
What To Do If Your Toddler Keeps Taking Off Their Diaper At Night
Mom On TikTok Asks Daughters Why They Want To Be Boys & Same, Girls, Same
The Best Travel Tips For Solo Parenting
What Parents Are Talking About — Delivered Straight To Your Inbox