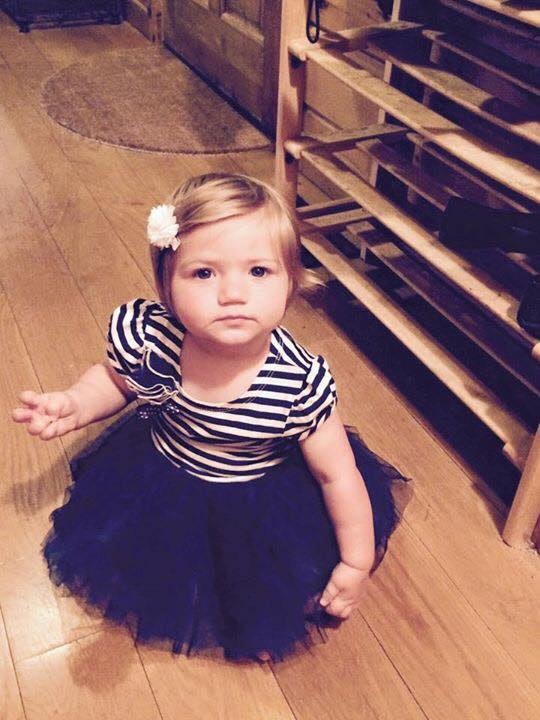 "Where Did My Sweet Baby Go?" I'll Tell You Exactly Where They Went

It's a phrase uttered by many a toddler parent: "Where did my sweet baby go?" We say it when our 2-year-old is throwing a tantrum, when our 3-year-old starts telling us to "just leave them alone," or even when our teenager rolls their eyes at us. While this has largely been considered a rhetorical question, I would like to suggest a few possible places your sweet baby went when they became a toddler. Because they must have gone somewhere, right? Why don't we have scientists, sociologists, and cartographers working on answering this burning question every hour of every day?

While my first child definitely made his transition into his toddlerhood known, I feel that it wasn't the jolt I had come to expect based on everyone who told me about "terrible twos" or "threenagers." The truth of the matter is the boy, bless his heart, has been a mercurial, emotional, intense child since he was born. So it wasn't really a sudden turn into crazy kid behavior so much as an evolution. My second child, on the other hand? My sweet, sunshine-filled, well-behaved, super-easy baby girl? At 2 the mischief began. At 3 the mischief has come to include deep, dramatic sighs and dismissive hand waves. I now understand "terrible twos" and "threenagers" in a way my first had never prepared me for.

So where did my sweet baby go? I have some theories, my friends, including the following: