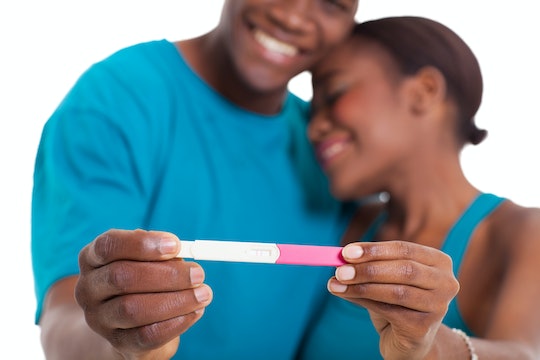 10 Things Every Woman Should Do Before She Gets Pregnant

It may sound trite, but it's true that once you have a baby it'll be hard to remember what life was like before baby. And the nine months before that baby arrives? Well, that's the beginning of a huge change in your life. Your emotional and physical world is about to be rocked. It's a wonderful time, to be sure, but things will never be the same. That's why there are things every woman should do before she gets pregnant, and why it's so important every woman who decides to get pregnant, make time to accomplish those things.

In high school, my friends all assumed I would be the first to have a baby. I wanted to be a mom more than anything, but fate had other plans. It took what seemed like an eternity for me to find the person I wanted to spend my life with. But did I curl up in a ball and shut out the world? No. (OK, maybe on Sad Sack Sundays). I took that decade (yep, that's right) and focused on my career and my interests. When I became a military spouse and, nine months and a day later a mom, it was an easier transition because I honestly had no regrets.