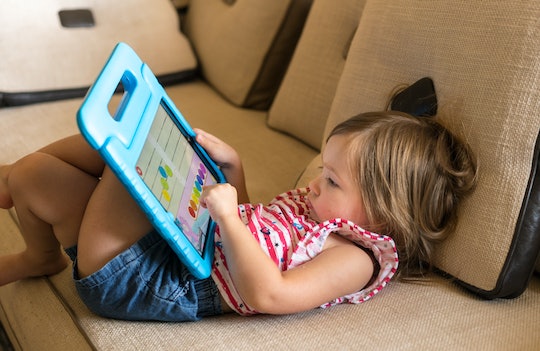 Every day I wake up and swear I will have a positive impact on my children. And every night I go to sleep fearing I’ve ruined them. I gave in too much, or I yelled too much, or I expected them to be patient and cooperative after a long day when I couldn’t even muster enough stamina to be a chill version of myself. Turns out, though, a lot of things don’t actually ruin kids’ brains, at least not in small doses. So yes, I still have to worry about my parenting style, but perhaps less than I originally thought.

There are so many opinions on what’s “right” when it comes to raising kids that I usually feel overwhelmed after consuming all the information that’s out there. And what may work for me and my kids one day, may not work the next. For example, my partner and I have been trying the “point system” with our 7-year-old son, as suggested by his teachers, to get him to care about his behavior and actions more. The system worked for a week, when he was so gung-ho to accumulate points, but his interest soon fizzled when he became less enchanted with the tiny rewards we were offering with each points level. It was frustrating for us, and kind of scary, because I really don’t want to raise a jerk.

I have to remind myself that raising kids is mostly trial and error, as well as consistently working hard to figure out what makes our kids tick. Screaming at my kids to do something — for the millionth time — is pointless, and it’s taken me years to realize that they respond to hugs, and not threats of punishment, when they are acting out. And even then, the hugs don’t always work and I need to resort to putting myself in a time-out in the bathroom so I can just take the minutes I need to collect myself when dealing with them during a tantrum.

If you’re worrying about everything you fear you might be doing wrong, this list of things that don’t actually ruin your kid’s brain may help give you some perspective: