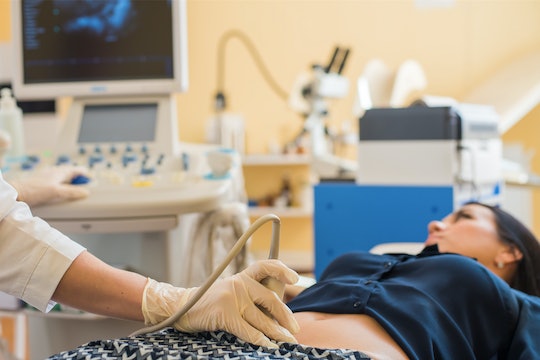 10 People Who Can Make Or Break Your First Trimester

Even the best pregnancies are never completely easy, physically or emotionally. Even if you're one of those lucky folks who glows and leaves a trail of freshly blooming wild flowers in her Earth Goddess wake, there are still challenges to be had. If you're lucky, though, you'll have some good people in your corner. In fact, there are people who can make or break your first trimester, so surrounding yourself with a solid support system is critical.

More Like This
9 Things Not To Say To A Pregnant Woman On Mother’s Day
Lightning Crotch Can Actually Tell You These 7 Things About Your Pregnancy
Your Guide To Swimming Postpartum
Therapist Says: Alone Time For Moms Is A Necessity, Not An Indulgence

Your first trimester is going to set the tone for your entire pregnancy (and, in many cases, parenthood) and having a community of support around you can make even a difficult situation manageable, or even mildly pleasant. Conversely, if a few key players suck it can sap the joy out of a happy moment distressingly fast.

As in many things, I was extremely privileged. When I got pregnant the time was right and I was surrounded by a lot of truly quality human beings who wanted to help. There's no question that neither of my pregnancies would have been what they were without them, or if I'd been surrounded by dreadful garbage people who weren't on my side.

So who are these pregnancy power players? Why are they so important for the well-being of a newly pregnant lady? Let's meet some of them: