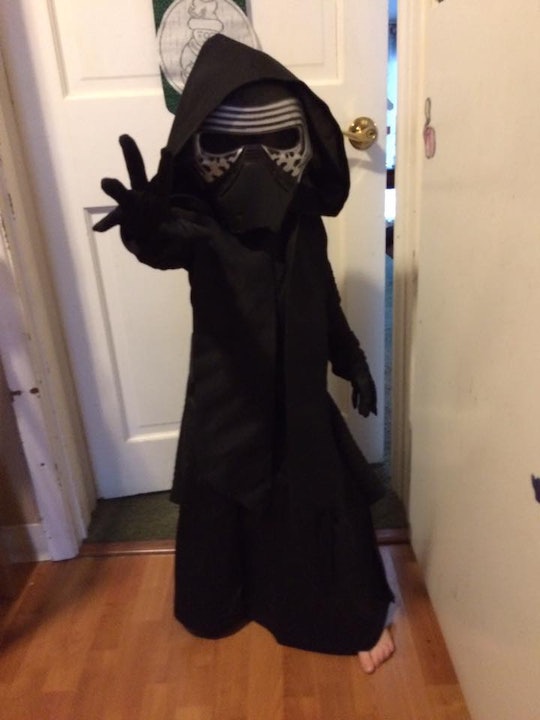 Your Toddler Is Planning For World Domination, FYI

Time travel with me, please, to 1999. Your internet was probably dial up, America's greatest division was between N*Sync and Backstreet Boys fans, and Family Guy was brand new. The show's standout character, of course, was Stewie — a matricidal, hyper-intelligent, power-hungry baby. I would argue this was due to the fact that parents everywhere recognized Stewie's devious plotting in their own toddlers. In fact, I'd say they recognized the signs their toddler is planning for world domination, too, and were like, "Heh. Someone else sees it, too? Whoa."

Make no mistake: toddlers have plans to rule over us all, and they know WTF they are doing. Why hasn't it happened yet, you ask? Because they are biding their time; collectively waiting for us to be at our weakest; patiently awaiting the perfect moment to strike, and then a bunch of them age out of their ambitions and the next generation of toddlers takes over. It's a kind of holding pattern at the moment, but mark my words, the end is nigh.

In fact, so much of what we think of as normal toddler development, I would argue, are actually telltale signs that your wee one has decided that the world needs to unify under a single banner: theirs. They're subtly warning you that any and all dissidents shall be crushed beneath their size five booties. (OK maybe that's a stretch, but it makes a lot of sense, you guys.)