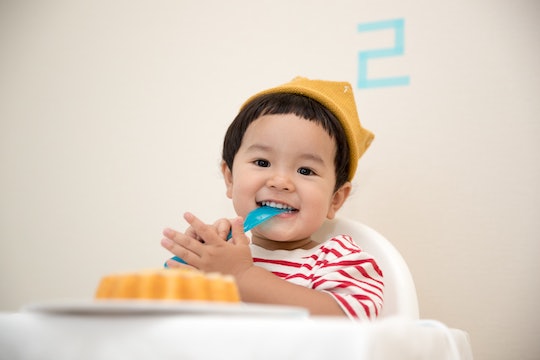 10 Things Most People Get Wrong About Extended Breastfeeding

Since most babies transition to cow’s or other kinds of milk around one year of age, that’s the time when it seems most "appropriate" to start weaning. However, for those of us who continue breastfeeding beyond that point, we’re usually on the receiving end of some less than supportive commentary. I get that everyone is entitled to their opinion, but there are things about extended breastfeeding that most people get wrong. So, while you’re entitled to your opinion or even your silent judgment of my parenting style, if you decide to share both with me you should expect me to set you straight. After all, and in the end, this is between me and my baby.

First of all, is “extended breastfeeding” even the right term? Culturally, many babies wean around 12 months, when solids and other kinds of milk are greater sources of nutrition for their bigger bodies. However, breast milk is beneficial at any age. As a working parent, I was spending a significant amount of time away from my babies; continuing to breastfeed them was a way I could close the gap after being separated from them throughout the day. As toddlers, they’d nurse before bed and occasionally on the weekends when they just needed a way to help them shut out some stimuli when they were overtired. It worked for us, and when my kids did wean the transition was smooth. They rarely asked for the boob in the weeks that followed the end of breastfeeding and, eventually, the memory of it was eclipsed by all the new skills they were learning.

I breastfed both my children until they were around two years old. I stopped with my daughter when I was around three months pregnant with her little brother, as it was starting to get rather uncomfortable (she was about 26 months). With my second, I stopped just a month shy of his second birthday; I had been away for a few days on a business trip and my husband reported that my son hadn’t asked to nurse once. It seemed like a convenient time to stop. So, it's safe to say that, sadly, I know what most people get wrong about extended breastfeeding. You can't fix what you don't know is broken, so hopefully a little more light shed on what can so many other women do around the world (and in this country) will help.