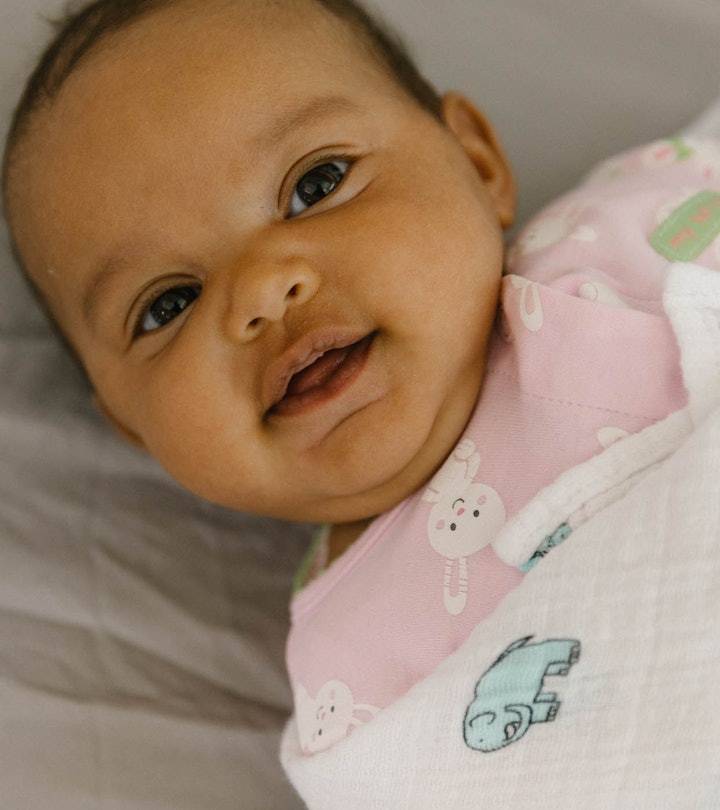 If You Like The Name Charlotte, You'll Love These 25 Other Classic Baby Names

These name choices are cute, sweet, and timeless.

If you're in the midst of deciding what to name your soon-to-be bundle of joy, then there's a chance you are still whittling down your options. Yes, yes, there are some people who have had their names picked out since pre-conception. (You go-getter, you.) But others — like, ahem, me — might not have started thinking about it until they saw those two pink lines. And when they did, they may have fallen in love with certain names, but wanted to bulk up their list just in case. Considering a classic baby name like Charlotte? The 25 baby names on this list are ones to keep in mind if you like Charlotte.

The name Charlotte means “petite” or “feminine.” It’s also the feminine form of the name Charles in French, meaning “free man.” Charlotte has been a top 20 baby name choice for girls born in the United States since 2012, according to the Social Security Administration (SSA).

Charlotte is a super popular baby name choice, thanks in part to it’s appearances in classic literature and pop culture. Novelist Charlotte Brontë, the titular character in Charlotte’s Web, and Charlotte York from the Sex and the City franchise, are among notable individuals who bear the moniker. Most recently, the birth of Princess Charlotte in 2015 helped the name skyrocket in popularity.

One thing to consider with this list is that these names are also known to pair well with the name Charlotte. That means if you already have a child with the moniker, then you might want to add one or two of these to your list for their new sibling. Also important to keep in mind? These names might make for solid options for middle names if you do decide to go with Charlotte. Making lists of baby names is really what this pregnancy thing is all about, right? So grab a pen and paper, or open up the notes app on your phone, and take notes.

This article was originally published on Sep. 19, 2018